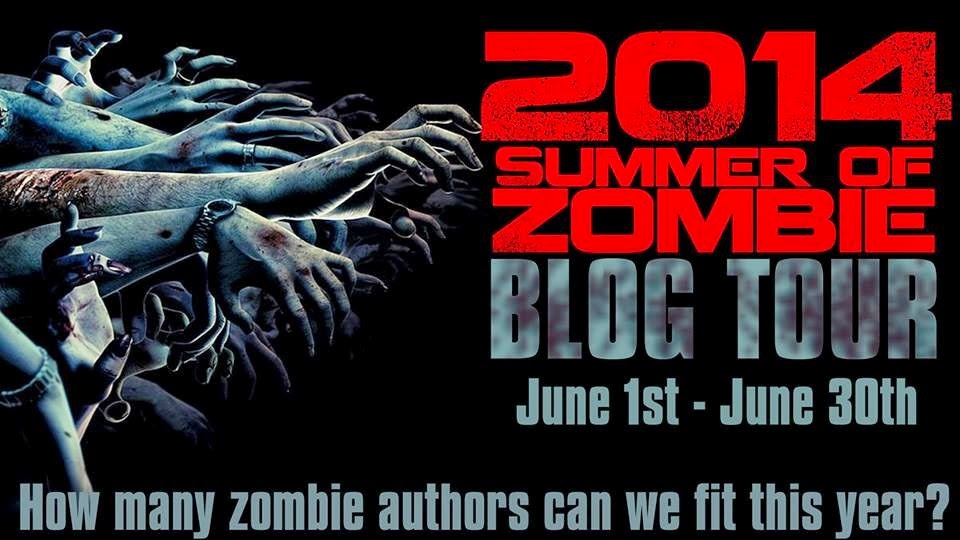 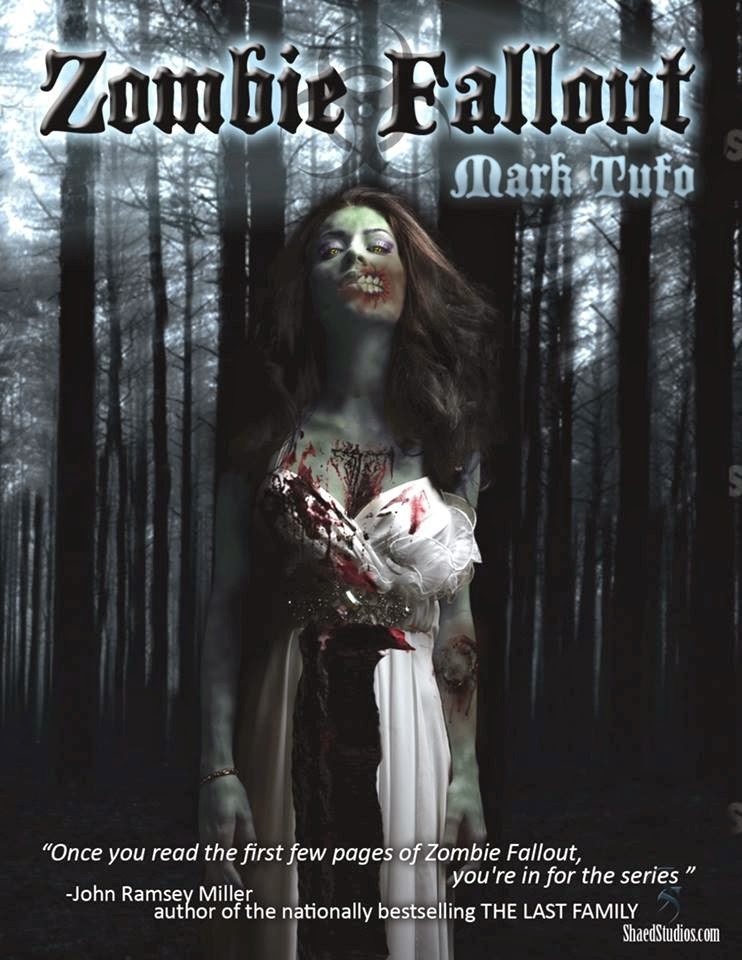 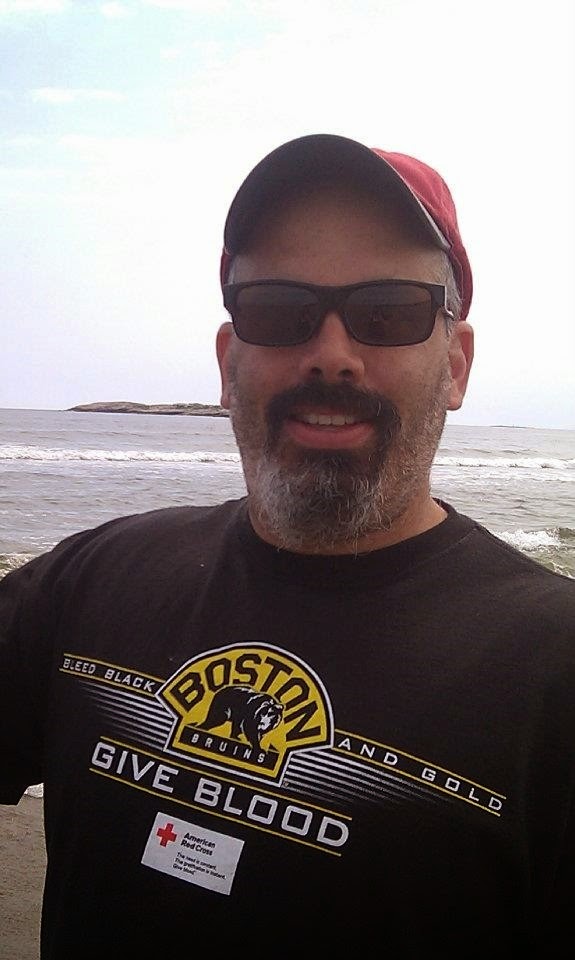 Mark Tufo was born in Boston Massachusetts. He attended UMASS Amherst where he obtained a BA (and an advanced degree in partyology) and later joined the US Marine Corps. He was stationed in Parris Island SC, Twenty Nine Palms CA and Kaneohe Bay Hawaii. After his tour he went into the Human Resources field with a worldwide financial institution, after beginning his climb up the corporate ladder he found himself laid off. His wife, Tracy who was desperate to keep him out of her hair dared him to write a book, and the Zombie Fallout series was born.

He wrote the first installment of the Indian Hill trilogy in college, it sat in his garage until July 2009 when he published it on Kindle. Mark is currently working on the continuation of the ZF series and a new book due out in June of 2014. He lives in Maine with his wife, three kids and two English bulldogs.

The stench of rotting flesh is in the air! Welcome to the Summer of Zombie Blog Tour 2014, with 33 of the best zombie authors spreading the disease in the month of June.

Stop by the event page on Facebook so you don't miss an interview, guest post or teaser… and pick up some great swag as well! Giveaways galore from most of the authors as well as interaction with them! #SummerZombie

AND so you don't miss any of the posts in June, here's the complete list, updated daily:

Posted by Courtney Rene at 6:11 AM