Hi everyone!  I know, I am really late in posting.  This is just to let you all know that I will be MIA until January 1, 2013.  I am trying to finish up a huge amount of administrative stuff as well as several long overdue stories before the end of the year.

My thoughts are, if I can finish up some of the things that are weighing me down, maybe I will feel more the thing with the turning of the New Year.  I have several stories that are sitting not so patiently in my brain but until I complete a few things, there just is not enough creativity to go around.  There really is not.  Plus all the unfinished things are making me feel over whelmed so I procrastinate and then nothing gets done.  So, I am on a mission for a clean start for 2013.

Therefore, the blog has to be put on hold for a few weeks.  Plus, how many of you are really going to be blog hopping in your spare time this month?  No you won’t, you will be hunting for the perfect gift for your third cousin by marriage once removed.  I know this, as I will be right next to you doing the exact same thing.

As an FYI to anyone interested or needing ideas, I have found a lovely site for The Walking Dead merchandise that I may have to make a significant purchase from.  I think that may take care of several men and women on my list.  That will cut my time quite a bit.  Anything helps some days.

So, Merry Christmas, Happy Holidays, Happy New Year, and all that jazz.  I will see you in the new year (unless of course the world comes to a screeching halt on the 21st in that case, this is goodbye). 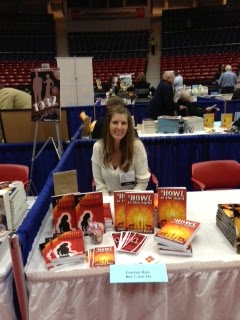 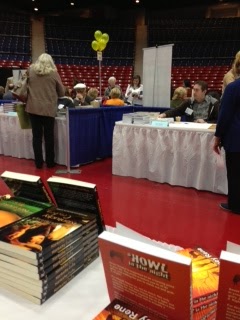 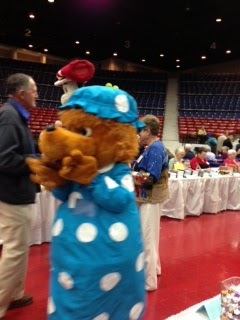 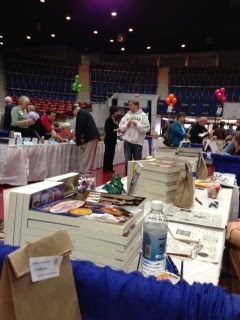