Today I am happy to introduce to my readers, fellow Author, Maggie Mundy: 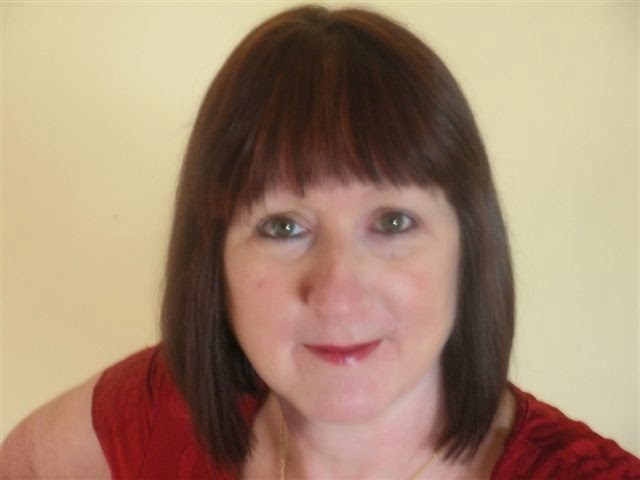 She has also performed for many years in corporate entertainment for which she wrote her own sketches, which probably explains why her head is so full of characters. She loves writing romance but thinks falling in love can be scary, especially in her stories where creatures of the night really exist.

~*~
Maggie was nice enough to stop over and answer a few questions and give us a chance to get to know her a little better.

Maggie is a very busy writer. The following are a few of her current books, just in case you are looking for a good read. I have read some of Maggie's work and genuinely enjoyed them. Otherwise, I would not host her on my blog. Just saying. 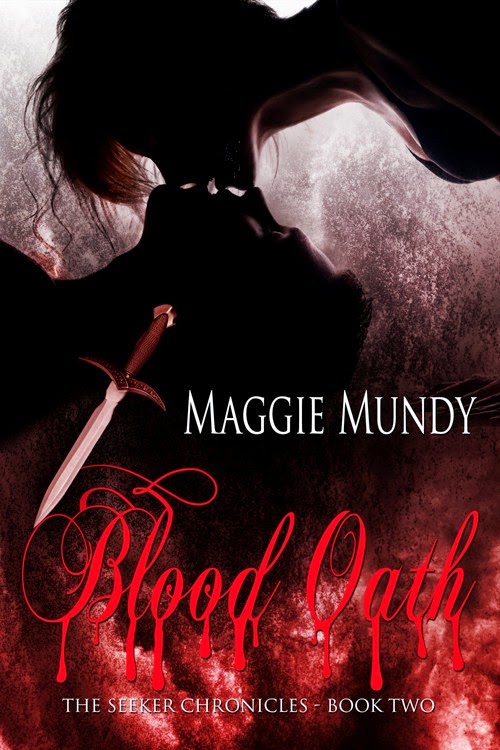 Blood Oath is a sequel to Blood Scent.  Book 2 in The Seeker Chronicles.
We discover more about the Rogue, Seeker world in Australia. This is the story of Cassie and Matt based in Tasmania. Matt kills a rogue vampire who wanted Cassie. This sets up a course of events where the rogue’s twin has sworn in a blood oath to avenge his brother’s death. Throw in a bunch of vampire hunters as well and you have trouble. Things become even more complicated when Cassie’s sister is kidnapped as bait. The only option may be that Cassie will have to give up her own life to save them all? 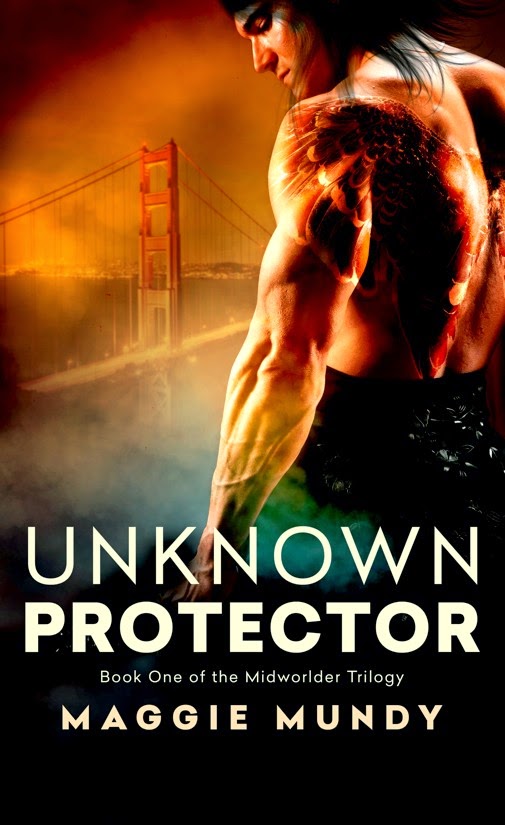 Unknown Protector:
Two things have helped Nicole cope since the murder of her husband. One is running her detective agency, and the other is her guardian angel Mira. When Mira is killed by a demon, Nicole accepts the help of a Ridge, a long haired, cigar smoking diamond in the rough with wings. Things go from bad to worse when a replacement guardian cannot be found. She has to trust Ridge, which is tricky when she realizes there are no demons or angels, just parasitic aliens that humans have built the myths of these celestial beings around. Ridge isn’t an angel or a devil, but an alien half breed known as a Midworlder. He is also way too sexy for his own good, or is it her own good. World Change
Clare gets transported from present day Florence to an alternate world, one that looks like fourteenth century Italy. The only way back is through a portal half a world away, plus the local High priestess wants her dead, and the only one she can trust is a vampire called Trevi. He is the only one who exits in this world, and she knows more about what he is than he does. He is hard to resist, especially when he saves her life. Trevi can take her home but he is keeping one big secret. She will have to be like him to survive the journey through the portal back to her world making a myth a reality.

Feel free to comment. I'm sure Maggie will be stopping over and will answer any questions you may have. Have a great week everyone!
Posted by Courtney Rene at 6:24 AM