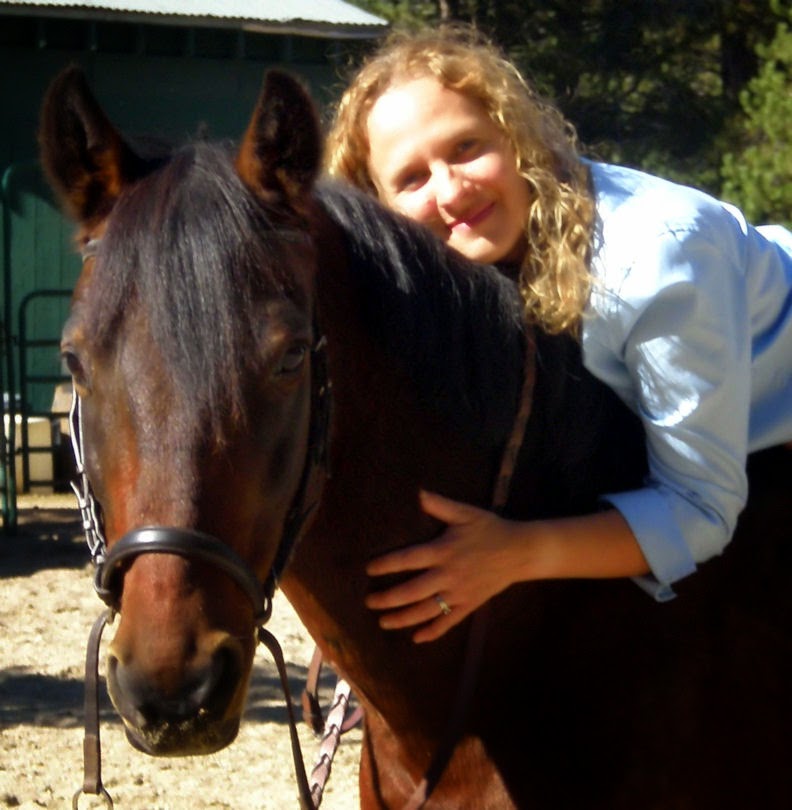 I am happy to announce that I have on my blog this week, fellow writer, and friend, Angelia Almos.  She is a very proliferic writer, and one that I enjoy on a reading level.  She writers fantasy, she writes paranormal, and she writers thrillers.  I can say that I have read a lot of her books and enjoyed them all for very difference reasons.

Today I am showcasing, her book, Encounter at Shalana. 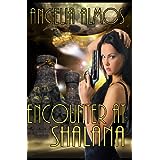 What is the book about?

Space pirate Captain Kristy Ryan grew up the only daughter of a notorious privateer in the Border Planet Region. She learned her trade the hard way - there were no free rides on her father’s ship. Now, she has her own ship, the Unicorn, and successfully works in the shadows, the fringes of legitimate trade. Her life is just how she wants it even on those days when her pilot and lover, Andrew Bennet, drives her crazy. But an unexpected visit from the Military Space Alliance changes everything. Her father disappeared while working a dangerous mission for the MSA. Now, she’s being blackmailed into finishing his mission.

I was lucky enough to get the scoup on Ms. Almos and asked her a few questions that I am always interested in from writers.


1.  What are you currently working on?
I’ve got a cyberpunk novella tentatively titled Cybe-Human that I’m trying to finish up. Hopefully be all done with it by the end of the month.

2.  If you could meet any author in the world, who would it be? Why?

Actually, I think I met the authors I would want to meet at a romance writer’s conference a few years ago. J I tend to get sooo tongue tied when around anyone I admire so I actually tend to avoid talking to people I admire. But who I would love to meet even through the “have nothing clever to say” is Carrie Fischer. She is such a clever writer and I admire her ability to make scripts and dialogue funnier.

4.  Which one of your books was the most difficult to write?
Whichever book I’m currently working on is always the most difficult. I’ve been working on some sequels off and on and I’m finding them to be particularly challenging. I’d have to say the sequel to Horse Charmer has been the hardest because I have no idea where the story concludes. I’ve scrapped several first couple of chapter drafts.

5.  What would you say is the most difficult challenge you’ve encountered with your writing?
Actually sitting down and writing the stories. Even when I have a clear vision of the overall story it can be hard for me to do the actual typing on keyboard to get it down.

6.  In your book, Encounter at Shalana, who was your favorite character and why?
Kristy. She has so much baggage, but is a good person underneath it all, and it was always interesting to watch her scramble away from anything having to do with feelings. Andrew was more fun to write because he’s a smart aleck and so incredibly loyal.

7.  How do you come up with the names?  Of both people and planets?
I knew I wanted to do “normal” names for the characters to ground the story. But I had more fun naming the places as I wanted to go a little more out there. Tropis was easy as I visualized the spot they went to as tropical so I called it Tropic in early drafts and then just changed the C to an S. The ship names were also fun as I wanted the ship names to tie into the characters.

A quick BIO of Angelia:

Angelia Almos’ developed a fascination for sci-fi at a young age. Growing up with a steady diet of Star Trek, Star Wars, and anything else with a space ship, it’s no wonder so much of her imagination focuses on starships and far off places.

Where can you find Encounter at Shalana?